Imbolc is the halfway point between the Winter Solstice and the Spring Equinox. It is an Irish festival that has been recorded in Old Irish literature since the 10th century! 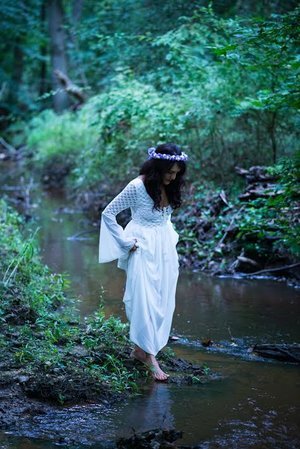 It is sometimes referred to as early spring. Although we are not seeing much green yet, there’s a lot of activity going on beneath the Earth’s surface. Yet, if we come into stillness, we just may be able to feel some of the “quickening” movement inside of Mother Earth. Quickening is a word used to describe an expectant mother experiencing the first movements of the baby in her womb.

Imbolc is also the celebration of Saint Brigid and Goddess Brigid. She is the sacred feminine archtype that brings the gift of shining light through the darkness. 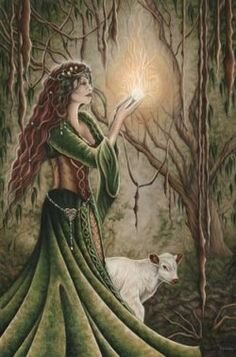 Imbolc is a time of awakening. Polictically, we are awakening to a president on trial for impeachment. Impeachment asks for blatant honesty; not only in the president

Here’s a shortened version of a story about honesty. It has to do with a young boy being bitten by a snake with deadly venom. The husband and wife bring their paralyzed child to the monk. The monk puts his hand over the child’s head and confesses that he has not been a holy man for many years and that he secretly wishes for another life. Upon this truth, the boys eyes awaken but his body remains frozen. The father than told the truth that although he was wealthy and looked highly upon him in business, he was not generous and felt empty inside. Then the boys arms moved. The mother than said that she was not fulfilled in her marriage but that she stayed for their child. The boys legs moved and he lived.

Tara Brach, a Buddhist teacher, tells this story beautifully in her video titled,

“Being Truthful – How Honesty Nourishes Love”

We have a tendency to shape our lives. Columbus Stuart says, “We think we can keep things going, by hiding and pretending.”

But when the heart expands so big that it awakens to radical self honesty, we break through patterns of believing false stories about ourselves. It then activates the throat chakra. The illumination from the heart moves into the throat, where self expression and creativity expand.

To honor the awakening that Imbolc & Brigid represent, I am making soup with carrots and other root vegetables. Root vegetables like Imbolc represent what is found beneath the Earth’s surface. During this time, I’ll pay close attention to feel where my own body is making “quickening” movements.

May the celebration of Imbolc shine light into your life.

Offering the Gift of Light 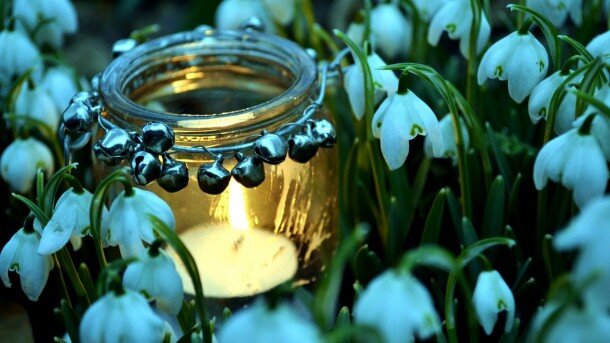 As the Goddess Brigid brings the gift of shining light through darkness, I am offering a 40 minute mentoring phone call that is complimentary.

There are no strings.